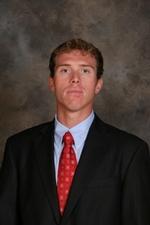 Andrew Carey, Head Men’s Lacrosse Coach at Huntingdon College in Montgomery, AL. Carey started the NCAA D III program at Huntingdon in 2011, which began competition in 2012 and has been growing with success each season.

The Hawks won the first game of their inaugural season and finished the season with a 5-10 record. Huntingdon posted a 7-8 record in 2013, with three losses decided by one goal.

Huntingdon improved in 2014 and turned out its first 10-win season in program history, going 10-6. The Hawks captured their first winning season; defeated Birmingham-Southern for the first time is program history, scored a program-record 185 goals while allowing 147 goals.

The Hawks battled hard in 2015 to a 6-13 record and ended the season with a 13-12 triple-overtime loss to Ferrum in the SEILC Championship game. The Hawks finished its 2016 campaign with an 8-10 record, with four losses decided by one goal.  2017 saw the hawks return to their winning ways with a 10-8 record, second place finish in the SEILC Regular Season standings and another SEILC Semifinal appearance.

The 2018 season turned out the most productive to date.  The 7th year Hawks won the inaugural USA South Regular Season and Tournament Championship, capturing the programs first birth to the NCAA Tournament and participation in the NCAA 2nd Round.  The Hawks finished the season 16-3 and undefeated against USA South Competition.  Carey was named 2018 USA – South Coach of the year and the hawks placed 5 team members on the all-conference teams with Junior Face Off Midfielder Sam Hitt garnering player of the year honors.  The 2019 Hawks again cruised to a 12 – 7 record and an undefeated 7 – 0 in USA South play and winning the regular season Championship.  The Hawks fell in the USA South Tournament finals by one goal that season.

Before Huntingdon, Carey spent three seasons as an assistant coach at Greensboro College. Carey was responsible for a variety of tasks, including coaching in both a game and practice setting, preparation of individual practices, fund raising and promotion of the lacrosse program and the recruitment of student-athletes.

During his time at Huntingdon, Carey was named head coach for the USAAI men’s lacrosse team from 2013 - Present.  Over that time, Carey has coached USA Teams to play in Scotland, Germany, Czech Republic, and Australia.

Prior to joining the coaching ranks, Carey enjoyed a successful playing career with the Pride. He was a four-year letter-winning attackman and finished fifth all time in goals scored for his career.

In addition to his experience at the collegiate level, Carey also coaches and directs the Shred Thread United Select High School Team since 2014.   During the summer of 2010, he served as a head coach and assistant director of the Greensboro Select Lacrosse Club. Also, during the summer of 2010, he was a head coach and actively involved in the Triad Blackhawks Lacrosse Club.

A native of Salisbury, Md., Carey earned his bachelor's degree in Kinesiology from Greensboro College in 2007 and holds a Master’s Degree in Education with a concentration in Sports Management from Auburn University of Montgomery.  Carey resides in Montgomery with his daughter, Clover Elizabeth. 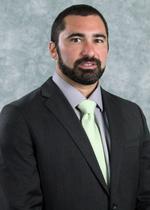 Mike Foderaro has a very successful college coaching career having earned Coach of the Year honors twice in his 7 year stint at Greensboro College. He has a total of 13 years of coaching at the collegiate levels and he has helped lead two different programs ( Greensboro College and University of Mount Olive) to conference championships and was able to get his program into the top 15 rankings in the USILA Coaches poll and NCAA rankings. Foderaro has also helped produce a defensive unit that was ranked second nationally in NCAA Division II lacrosse, in man-down situations, and fourth in scoring defense, he has also helped his programs reach NCAA highs in Man-Up percentage on the other side of the ball.  Both as a coach and a player he helped lead Greensboro College to 10 win seasons and helped Greensboro to its best overall record in the 30 year program history with a 10-3 record.  He has helped develop Division II All-Americans, Goalies of the Year, Offensive Players of the Year and Newcomers of the Year as well as numerous all conference players at both the Division II and III ranks.  He is one of few college coaches who have helped lead a Division III program to wins over a Division I,II,III and NAIA programs.
Foderaro played for the Greensboro men’s lacrosse team from 2005 to 2009, before serving as an assistant coach for the 2010 and 2011 seasons.

During his playing career with the Pride, Foderaro was named a team captain three times, while being named the team’s most valuable player in each of his final two seasons. Foderaro has his name all over the Pride men’s lacrosse record books for goalkeepers, including third in career wins.  Foderaro also scored 3 goals from the goalie position.
Foderaro was also a member of the 18-0 Parkside High School Maryland State Championship lacrosse program who also earned a top 25 ranking nationally.

Personal
Player Development
Seasons Synopsis
2021: Finished with a 10-3 overall record best in the 30 year program history at Greensboro, tying for the most wins in a season since 2009, earning a spot in the USA South Tournament. Three players earned All-USA South First Team Honors and one All-USA South East Division honoree.  Foderaro was also named USA South Coach of the Year

2020: The Pride men's lacrosse team posted an overall record of 5-3, including a win over NCAA Division I Hampton University, before the season was cut short due to COVID-19.

2018: For the first time in program and conference history the Pride men competed as members of the USA South Athletic Conference. As the season progressed, Foderaro’s team posted an overall record of 9-9, while going 3-3 in USA South play. Following the season, Greensboro placed seven players on the inaugural All-Conference teams, while Justin Matthews was named to the All-Tournament team after the Pride’s run to the tournament semifinals.

2017:  Finished the season with a 3-13 record. Following the season, three Pride players were named to the All-SEILC team, including the league's Newcomer of the Year.

2016: Led the Pride to an overall record of 5-11 and had one player named to All-SEILC Team. Following the season, four players were named to the All-SEILC team.

2015: Led the Pride men’s lacrosse team to a 6-9 record in just his first season, while competing in the SEILC. Following the season, Foderaro was named SEILC Coach of the Year, while one of his players was named Offensive Player of the Year.

Prior to Greensboro College

Prior to joining the Pride, Foderaro spent seasons as an assistant coach at the University of Mount Olive, an NCAA Division II program and members of the Conference Carolinas.

Foderaro was a part of the Trojans coaching staff since men’s lacrosse was added to the varsity slate, in the 2012-2013 season. During his time with the Trojans, Foderaro coached six all-conference selections and helped produce a defensive unit that was ranked second nationally in NCAA Division II lacrosse, in man-down situations, and fourth in scoring defense. In the 2014 season, Foderaro helped lead the Trojans to a 13-3 overall mark and 3-1 record in Conference Carolinas play, earning the program's first-ever national ranking of #15 in the USILA Division II Poll.

During his playing career with the Pride, Foderaro was named a team captain three times, while being named the team’s most valuable player in each of his final two seasons. Foderaro has his name all over the Pride men’s lacrosse record books for goalkeepers, including third in career wins. 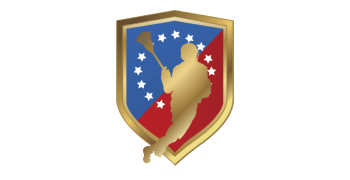 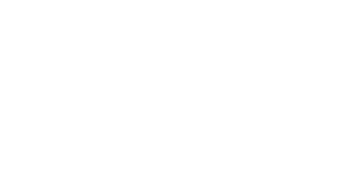 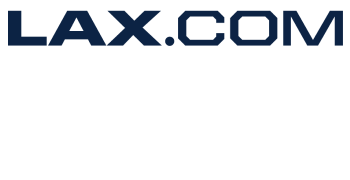 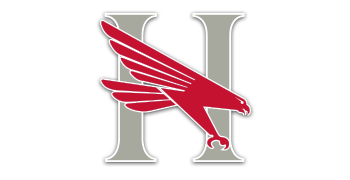 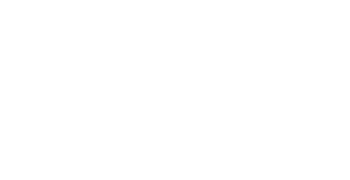 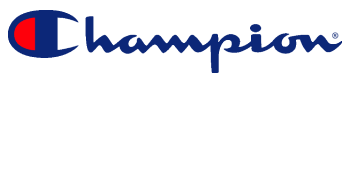 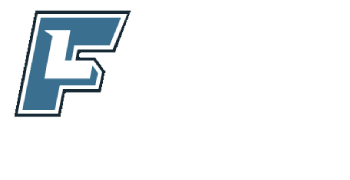 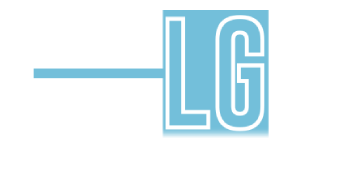